Out of the 20 teams currently on the Formula One grid, only three teams have stood the test of time, undeterred since their conception: Williams, Ferrari, and McLaren. While Ferrari and McLaren have performed generally well in the last few seasons, Williams has consistently struggled. Currently, Williams has a strong partnership with the Mercedes Formula One Team, but new rumors suggest that they may be partnering with another team from the 2022 season: the newly renamed Alpine Formula One Team. 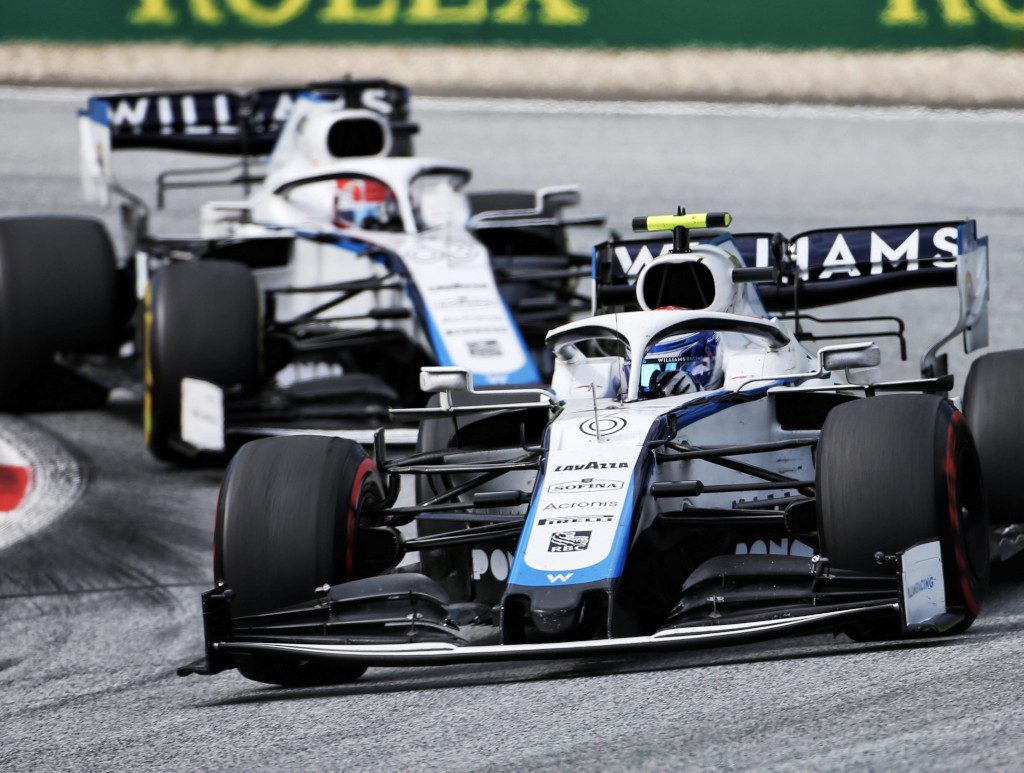 In the 2019 season, the legendary British team only managed to score 1 point and did not gain any points in the 2020 season. Claire Williams, daughter of the team’s founder Frank Williams, stepped down as Deputy Team Principal for the team during the 2020 season as the team was purchased by Dorilton Capital, a New York-based investment firm after facing severe financial difficulties. The new management hopes to change the current outlook for the team, which includes considering new partnerships.

The Alpine Formula One Team, known as the Renault Formula One Team before 2021, once had partnerships with several teams, famously supplying power units to Red Bull and McLaren. Supplying engines to these teams enabled the French-based Formula One team to acquire additional funding to help support their own Formula One project. Unfortunately, their partnership with Red Bull ended after 2018 and their partnership with McLaren came to an end after 2020, leaving them with no additional revenue from their engines. Now, it seems that Alpine has reached out to Williams to once again provide their power unit to another team.

As an Alpine Junior Team, Williams would likely be switching from their current Mercedes power unit to a Renault power unit. In the past, Williams experienced success running with Renault power, but in recent years the Renault engine has not performed so well, consistently yielding results in the midfield for its users. They may also merge their two junior programs as both teams currently support several up-and-coming talents in the Formula series. This change might also cause concern for Williams driver George Russell, who is a part of the Mercedes young driver program and has a strong tie with the Mercedes team via Williams at the moment.

Junior teams are not uncommon in the sport. For instance, AlphaTauri currently serves as the junior team for Red Bull. This typically includes an enhanced sharing of vehicle parts as well as a combined driver pool for development and reserve purposes. Junior team partnerships like the one currently shared by AlphaTauri and Red Bull allow both teams to prosper equally and strengthen their overall brand name. Should Williams become an Alpine Junior Team, the relationship between two teams might yield similar benefits.

This rumor may surprise fans as just recently, the Williams team announced an enhanced technical partnership with Mercedes, using more Mercedes parts from 2022. This deal may have collapsed for Williams to be able to partner with Alpine. 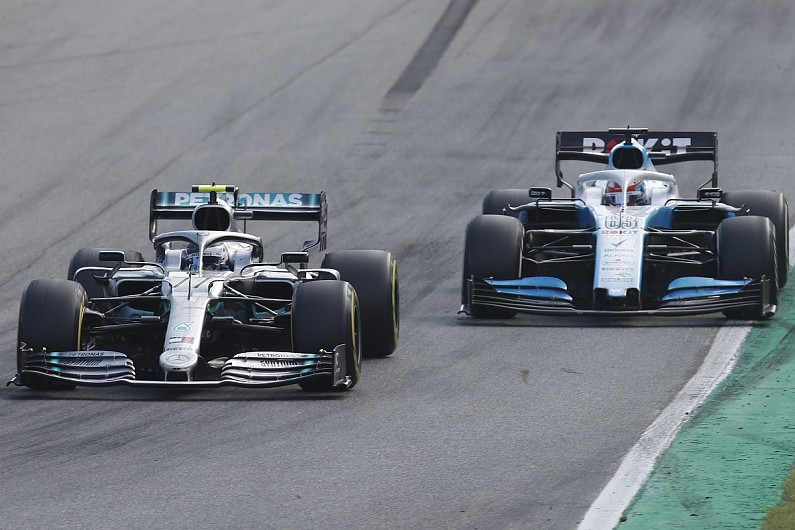 For now, this partnership is still very much speculation and no official comments have been made by Williams or Alpine yet.