Angela Cullen is a well known name on the paddock by now. She is Sir Lewis Hamilton’s personal trainer and has been working with him officially since 2016. She is much more than that though, and today we shine a light on the impressive career of Angela Cullen. 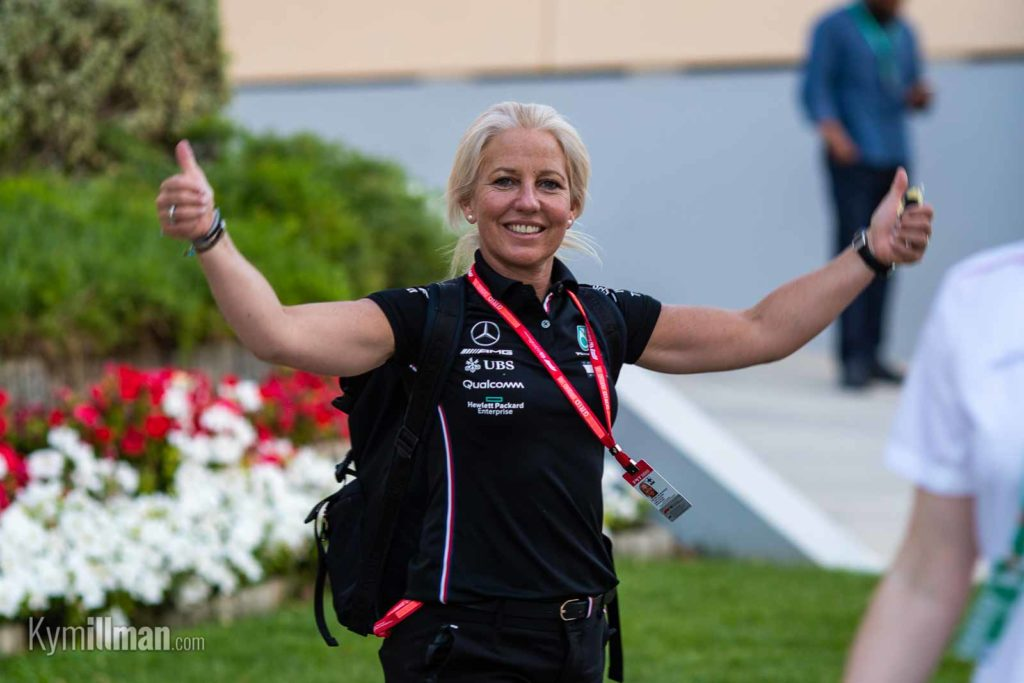 Angela Cullen was born in New Zealand on the 5th of August 1974, in a small village near Auckland. Her love for sports goes back to her childhood as she was passionate about sports from early on, doing all kinds of sports including swimming, basketball and hockey. She even represented New Zealand in international field hockey competitions.

After high school, she went on to study at the Auckland University of Technology and graduated with a Bachelor’s degree in Health Science, focusing on physiotherapy.Following her graduation, she moved to the United Kingdom and started working for the English Institute of Sport where she became a senior physiotherapist from 2000 until 2006. She assisted in training the British Olympic team, in particular the 100 and 200 metre sprinters as well as the triathletes.

Moving onwards, she became the director of the Body Performance Sports Injury Clinic from 2013 to 2015. It’s believed that she met Sir Lewis Hamilton there, seeing as Sir Lewis Hamilton said in an interview with Ziggo Sport that he had small consistent problems that his old trainer just couldn’t fix and had seen Angela Cullen for those. She apparently worked magic, because we now know how successful the partnership truly is and what they have achieved. 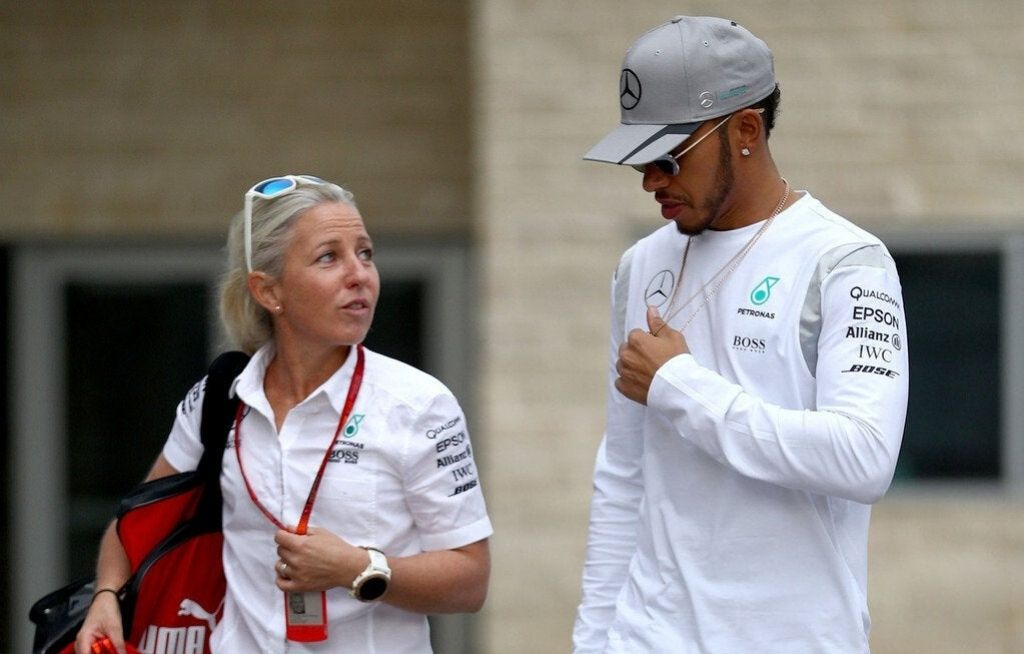 In 2015 she also learned the philosophy of the late Dr. Aki Hintsa and started working at the HINTSA Performance that year. She is currently the director of Biomechanics and Client Experience, an impressive achievement.

Angela Cullen truly is a successful woman and a great inspiration to us all. Not only is she extremely smart, she is a very skilled athlete as well. Her relationship and partnership with Sir Lewis Hamliton is admirable and she truly shows us that no matter where you are from, there will always be opportunities. She’s had a very impressive career so far and we can’t wait to see what she will achieve next.