Posted on 5th May 2021 by divebomb Leave a comment

Among the current Formula One line-up, Sebastian Vettel is the driver widely known in the paddock and by fans and media to name each F1 car he drives. The four-time World Champion has proudly admitted to affectionately naming each of his F1 cars as a way of feeling more attached to the race cars. Whimsically, Vettel only gives his cars female names; he explained in an interview: “The Mechanics and I believe that the car is beautiful so it would be wrong to call it Dave (male-oriented name)”. This season, Vettel revealed he has christened his Aston Martin Cognizant F1 car with a fitting, 007-inspired moniker —  ‘Honey Ryder’, named after the Bond girl in the first Bond film Dr. No (1962). 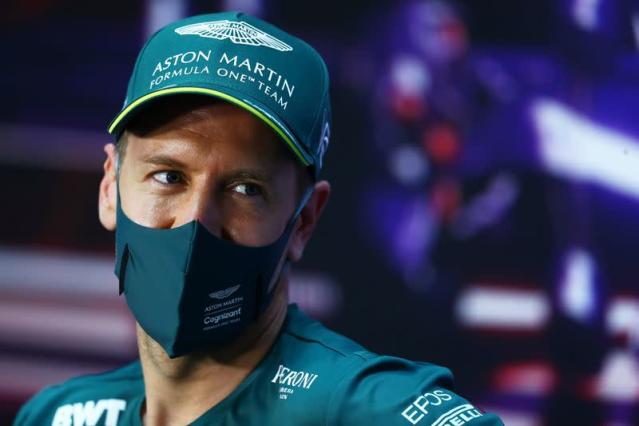 Below we have compiled a list of Sebastian’s creative monikers for each of his F1 cars since his fledgling days in Toro Rosso, right up to 2021’s ‘Honey Ryder’.

Vettel’s intriguing tradition of naming his F1 cars has become a well-known idiosyncrasy of his and has marked his racing career since his first full season in Formula One. It’s a marker of the comedic banter Sebastian brings to an often serious sport, and we hope he continues to add to this list, for many years to come.