Posted on 28th May 2021 by Tanish Kavashee Leave a comment

James Holden founded Holden in Melbourne in year of 1856. He named the company J.A. Holden & Co. It was originally created to manufacture saddles for horses but ventured into the world of cars in 1917. The company supplied Australia with rebadged American models, such as Fords and Chevrolets. Holden joined General Motors as a subsidiary in 1931, and, in 1948, debuted their first car— the FX 48-215. It was marketed as the “Holden”, but the people nicknamed it the FX. 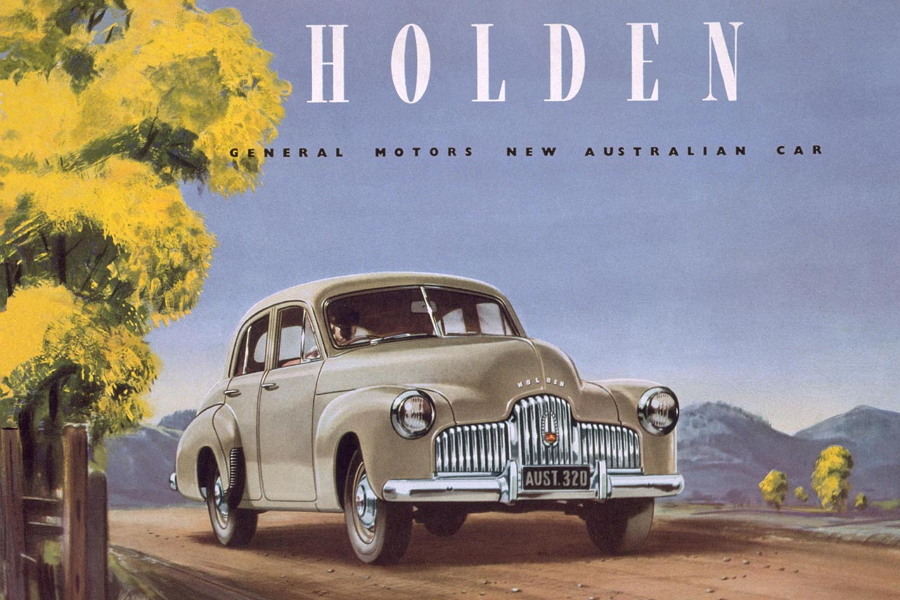 The manufacturer continued to gain popularity in Australia, and was releasing new models throughout the 1950s, 60s, and 70s.

The Struggles and the End

Australia’s automotive industry in the 1980s began to decline. Amidst financial Struggles, Holden had to shut down its manufacturing plant in Sydney. The hardships continued on into the early 2000s, with the brand struggling to maintain an identity for itself. The release of the new Monaro in 2001 didn’t sell and led to further losses.

In 2008, the global financial crisis further diminished Holden’s finances. In 2010, the Australian government issued subsidies for Holden to sell rebadged versions of the Chevrolet Cruze. Everything seemed to be going from bad to worse for Holden, as GM announced their departure from Australia in 2013, along with Ford and General Motors and were set to exit by the end of 2017.

General Motors claimed that the production of right-hand drive vehicles was a needless expense considering how small the market was for them. However, it was during this period that Holden produced two of the greatest Australian cars to exit the factory— the Commodore SSV and Ute SSV.

The Commodore used a 6.2L LS3 V8 making 408 horsepower, and the Ute was powered by the same engine. Despite the cars’ popularity, Holden left Australia in 2017 amidst low sales numbers and a declining automotive industry in Australia. Holden still sells cars in Australia, but all of them are rebadged Buicks, Cadillacs, Chevrolets, and GMCs.