Posted on 2nd August 2021 by Hazel Alagappan Leave a comment 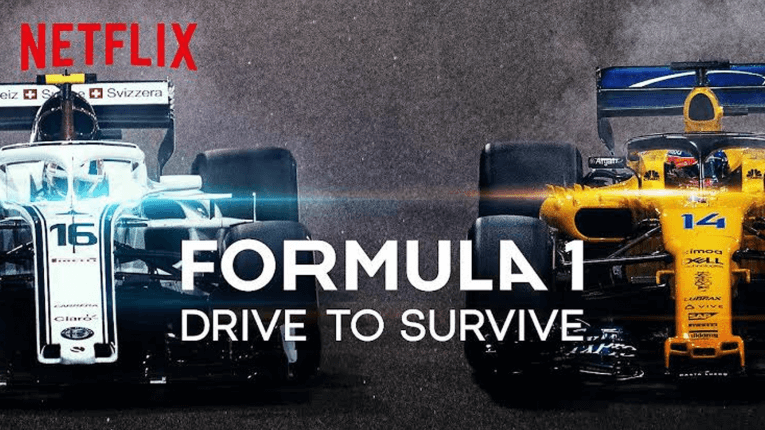 In the late 90’s and early 2000’s, Formula 1 was once a widely viewed sport in many countries. However, with the broadcast becoming rarer in TV and the interest in other sports increasing rapidly, somewhere in the last decade, the sport lost a lot of their followers.

Recently though, F1 has reconnected with old fans and created an all new following among the youth, with the help of a Netflix docuseries – Drive To Survive. This was an attempt by the new owners of the sport – Liberty Media to attract a younger audience and appear more appealing to them.

Drive To Survive was initially released in March 2019 and Season 1 covered the 2018 Formula 1 season. The series gave an insight into the driver’s lives, the team’s logistics and provided many inside drama that fans wouldn’t have been able to witness otherwise. Noticeably, the sport’s two big names, Ferrari and Mercedes were absent from the coverage since the teams had denied access to their garage and team spaces. But, it did not stop the docuseries from being a hit immediately among the viewers.

Seeing the increased media attention on smaller teams like Haas and Williams due to their Netflix presence, Ferrari and Mercedes who had previously refused to participate also allowed access in their team space for the next season. And as a result, after waiting one whole year to catch a glimpse of the biggest star of the sport – Lewis Hamilton, the fans finally got to see the Brit being featured alongside his Mercedes team in Season 2 which covered the 2019 season.

Since then, Formula has become the fastest growing sport in social media, with the engagement growth in social media between 2019 to 2020, seeing a whopping 99% growth in F1 compared to the 48% growth of Bundesliga and UFC, 27% growth of La Liga and only 4% growth in NBA and a mere 3% in the English Premier League.

Developing a docuseries on a sports personality or a sports team isn’t a new concept, in fact, Netflix themselves pioneered the art of sports docuseries  by creating The Last Dance, which was a resounding success. The main difference between The Last Dance and Drive To Survive is the level of insight into the sports personnel’s lives provided in the latter. Naturally, racing is a very adrenalin driven sport and Drive To Survive captures the essence of the high intensity and risk that the sport carries perfectly.