Ollie Bearman – Rising to the Fore

Posted on 13th January 2022 by Tanish Kavashee Leave a comment

Throughout the history of motorsports, particularly single-seater racing, Britain has been the country that has consistently produced a wealth of talent, with Formula One World Champions, race winners, and drivers plenty. Lando Norris and George Russell look set to take up Lewis Hamilton’s mantle, with the legendary veteran facing the sunset of his illustrious career. But as you cast your eyes further down the Junior Formulas, one name stands out: Ollie Bearman.

Born in 2005, Bearman has signed as a Prema Driver in the 2022 FIA Formula 3 Season. This comes in light of an impressive 2021, in which he became the first driver ever to win successive Formula 4 titles in a single calendar year, those being the Italian and ADAC F4 championships. His performance in the Italian F4 was simply dominant. He won 11 races on his way to a comfortable championship win, with a huge margin of 111 points to the runner-up. ADAC F4 wasn’t quite so comfortable, yet Bearman still managed to score 11 podiums, 6 of those victories, on his way to win the championship.

These are mighty impressive feats, juggling two championships at the same time, and he destroyed his only full-time teammate in ADAC F4, Nikita Bedrin, with more than double his points. Teammate comparisons are often a good indicator in junior formulas, as although they are spec series, the teams aren’t identical, and car performances are never quite equal. 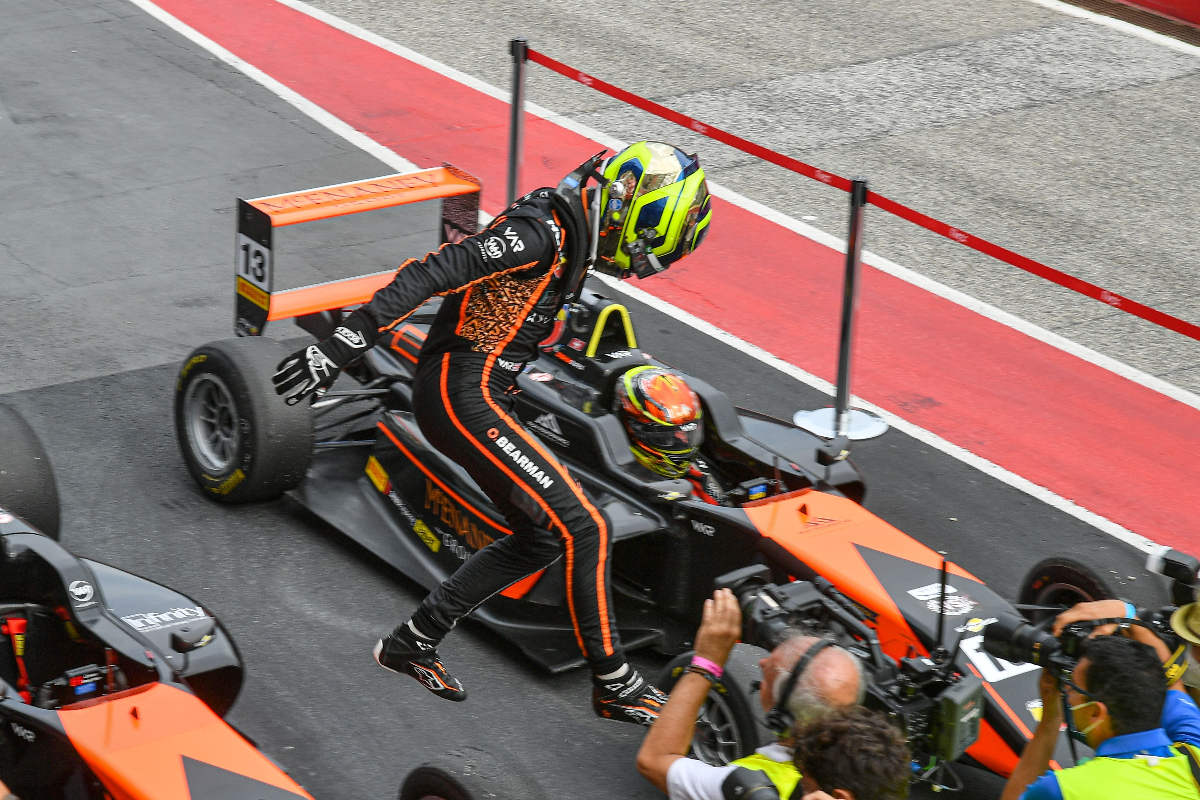 Bearman has commented on the fact that he finds his driving style quite smooth, something he doesn’t think is entirely suitable for a Formula 4 car. Formula 4 is a series that still requires physical input somewhat comparable to the level necessary in karting. The car is generally ragged to drive, which is a complete contrast to what Bearman prefers. But nevertheless, he has shown, working together with his team to combat a Formula 4 car’s tough-to-handle characteristics, that he can adapt to the situation, and quite brilliantly too. Whilst some drivers would fail to adjust to the car, and admit defeat, blaming things supposedly out of their control, Bearman simply gets on with it, and his attitude is clearly reaping its reward. There is no doubt that Bearman is already showing many of the qualities to make it far in his career. 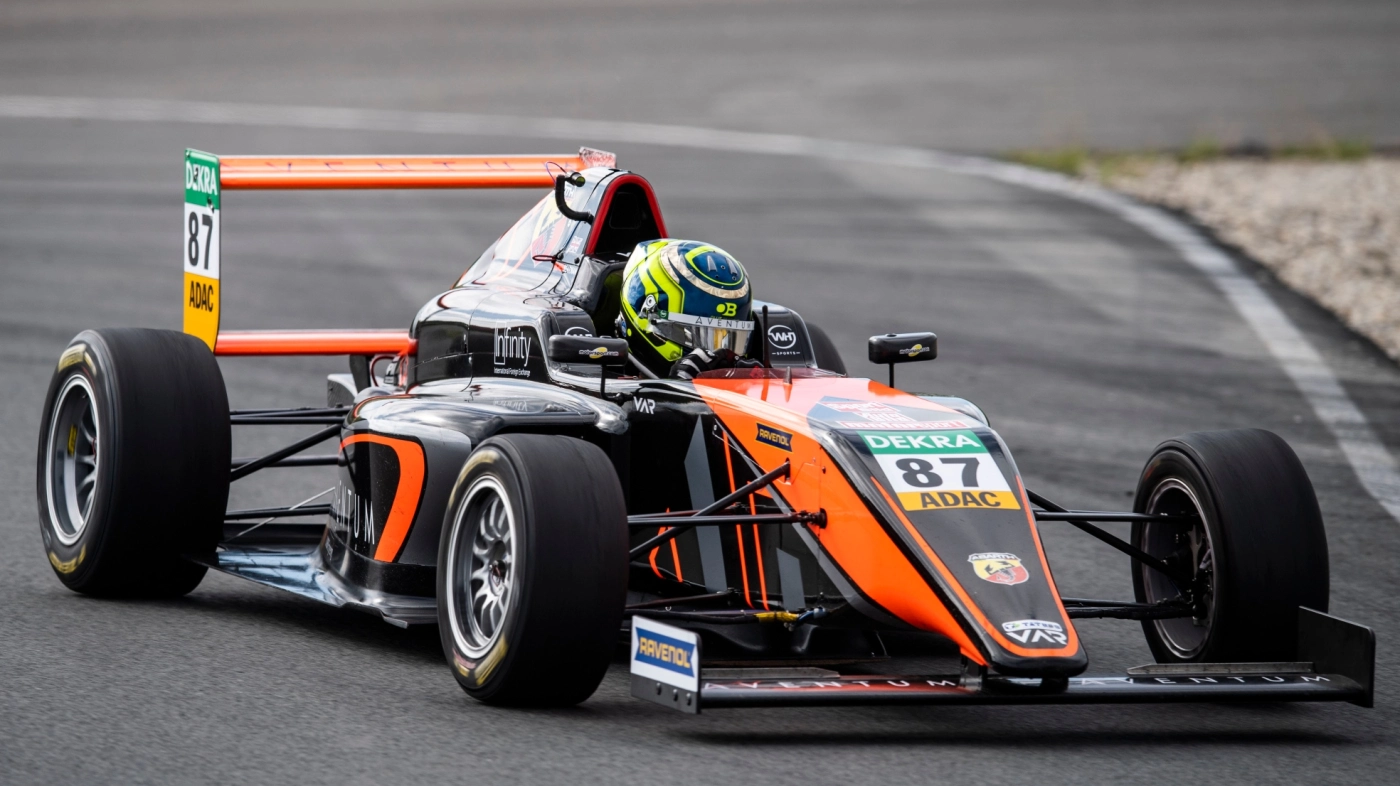 In November 2021, Bearman was confirmed to have joined the Ferrari Driver Academy, which needs no introduction. He joins an environment that consistently churns out top racing talent, with recent names being Charles Leclerc and Mick Schumacher. The Academy has secured him a valuable seat at Prema Racing in F3 for 2022, and whilst he will only be a rookie, with still relatively little experience in single-seater racing, Bearman’s undoubted speed, coupled with the team he’s at, should translate well. Prema has powered the last three Formula Three Champions to victory, those being Robert Shwartzmann, Oscar Piastri, and Dennis Hauger. They’ve also been double champions in the last two seasons in Formula Two. Prema is undeniably the team you desire a seat at when it comes to junior formulas in single-seater motorsports. They will almost certainly provide Bearman with the equipment to fight right at the front, now only two steps away from the dream, Formula One.

He’s already run three days of post-season testing in an F3 car, where he managed to make the top 10 in days 2 and 3. Whilst there is an overwhelming amount of praise to be given to Bearman, it’s important not to get ahead of yourself, especially in the tricky world that is the road to Formula One. The right attitude, which Bearman is showing plenty of signs of having, will ensure consistency and performance, which will continue to catch the eye of the teams higher up the junior series step-ladder. Whilst in the last couple of seasons, outstanding British talent rising through the series seems to have stagnated, with drivers such as Dan Ticktum, fourth in F2 2021, now switching fuel for a battery with a Formula E seat in 2022, Bearman is a driver with the capabilities to reverse that trend. 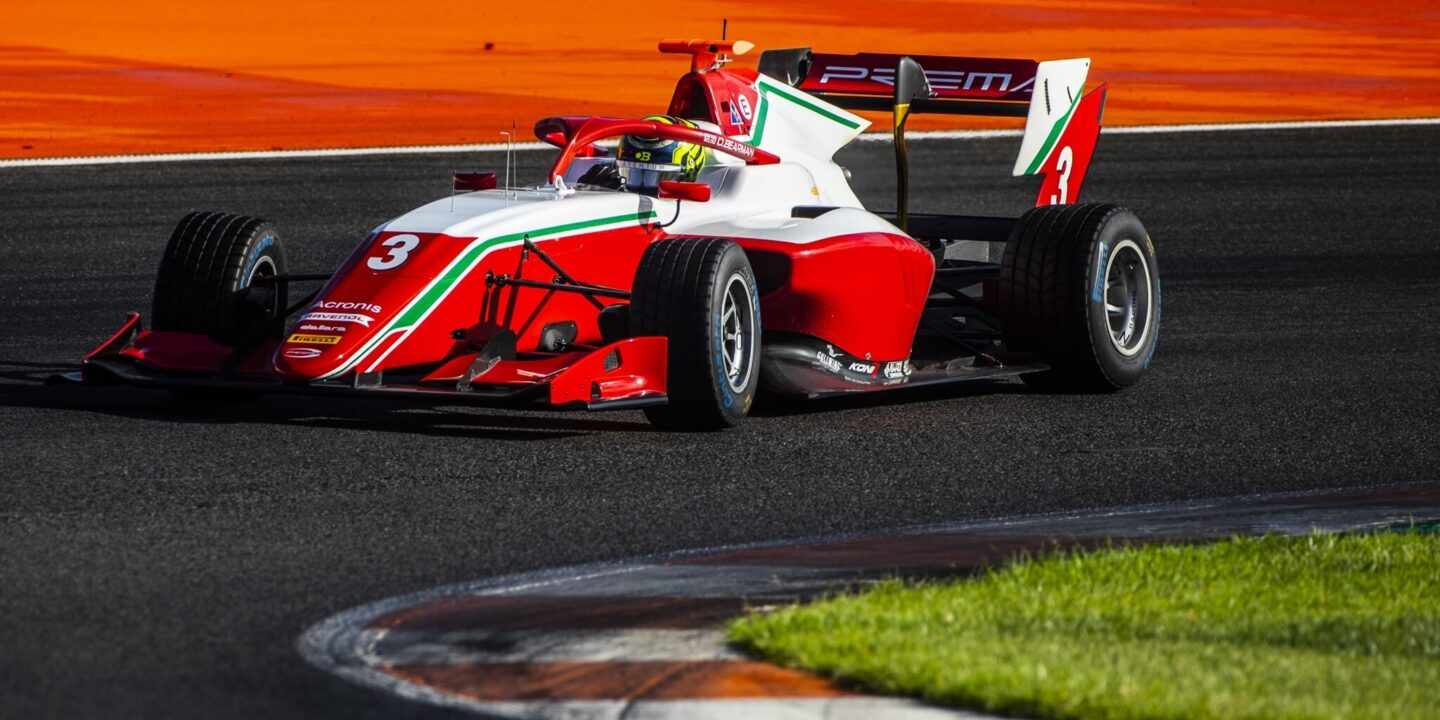 So then, what to expect from the Brit in F3 2022? It’s likely that Ollie will get up to speed quickly, and be fighting at the front on a regular basis. He doesn’t quite possess as much experience as others on the grid will, but Bearman’s sheer pace will enable him to certainly stand on the podium on multiple occasions, with wins and pole positions entirely possible. Whilst Bearman’s relative inexperience could prove costly, it would be unfair to rule him out of championship contention.

With Lewis Hamilton now 37 years old, his reign is coming to an end. George Russell and Lando Norris are the two obvious candidates to take up the mantle of British racing superstars, in the near future. And whilst it’s important to not get too far ahead of ourselves, you’ve got to remember the name: Ollie Bearman.